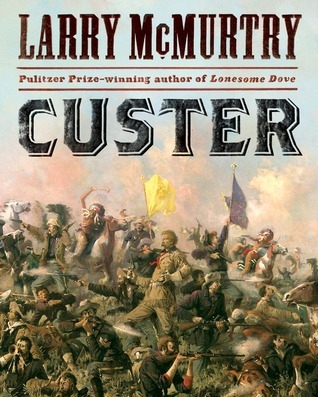 Sailing the Dream: The Amazing True Story of the Teen Who Sailed Solo Around the World