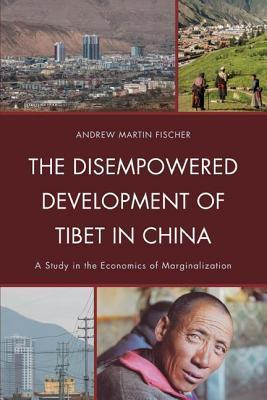 Disempowered Development of Tibet in China

QUOTABLE CONFUCIUS: An A to Z Glossary of Quotations

Lockets Meadow - Captain of the Dance

Humoresque, or, A Laugh on Life with a Tear Behind It