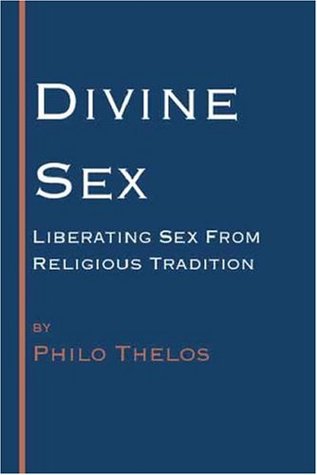 Give Me Shelter: Stories About Children Who Seek Asylum

Development of Ballistic Missiles in the United States Air Force, 1945-1960