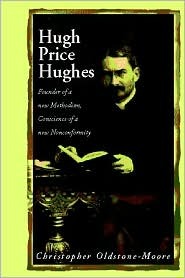 Brave Face: Beards, Shaving, and the Cultural History of Manliness

Jesus Loves Me: Celebrating the Profound Truths of a Simple Hymn

Scatology: My Contribution to that Field